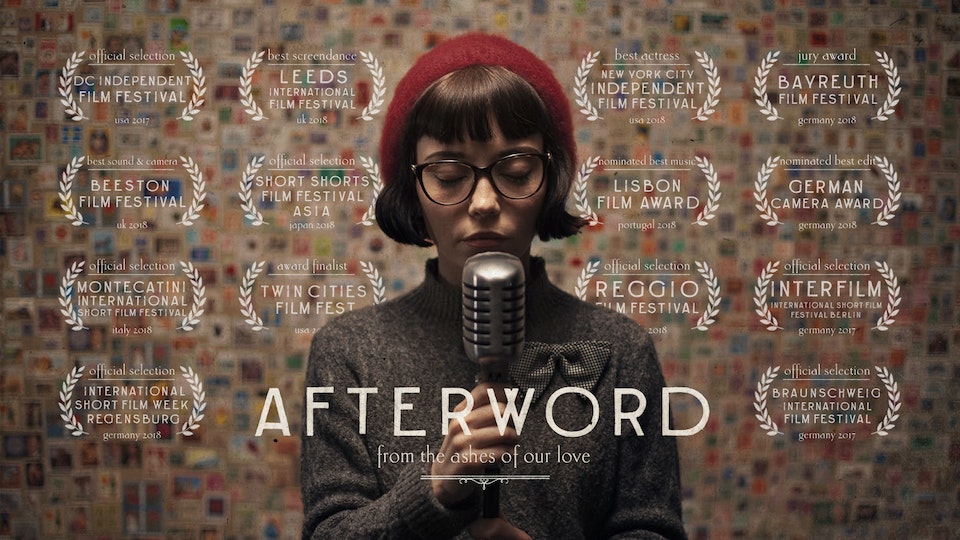 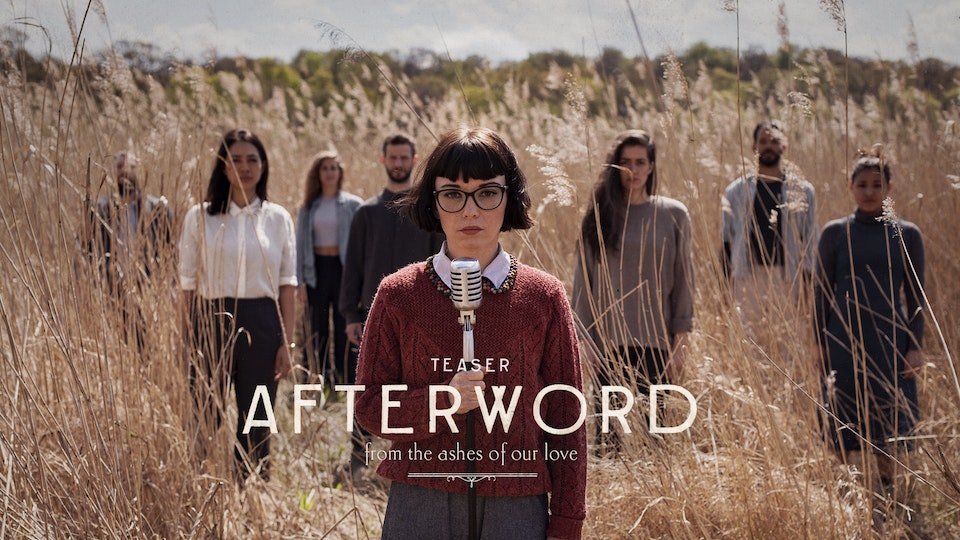 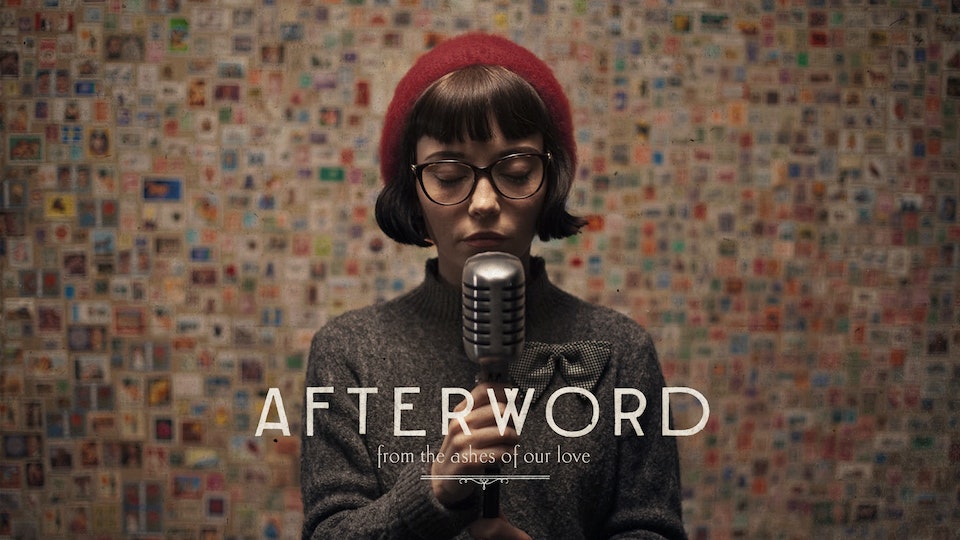 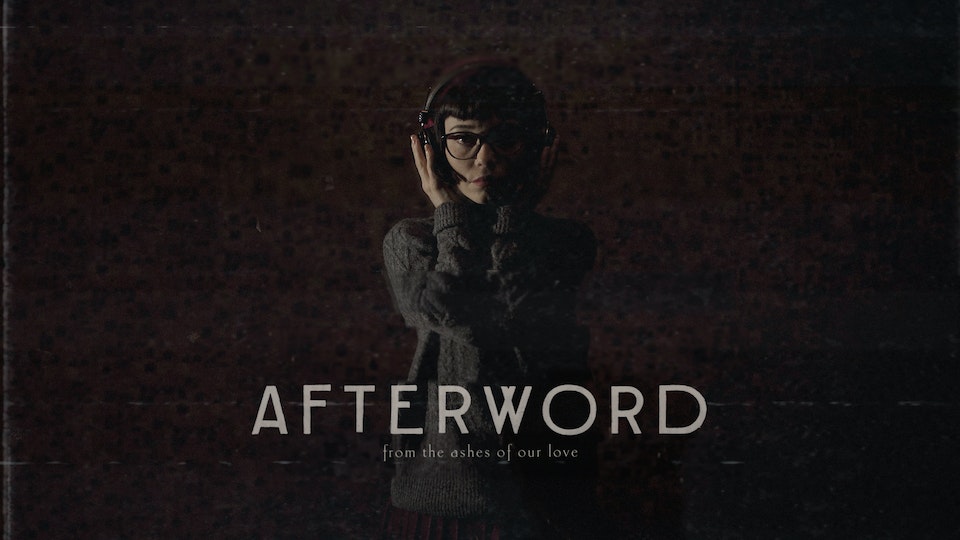 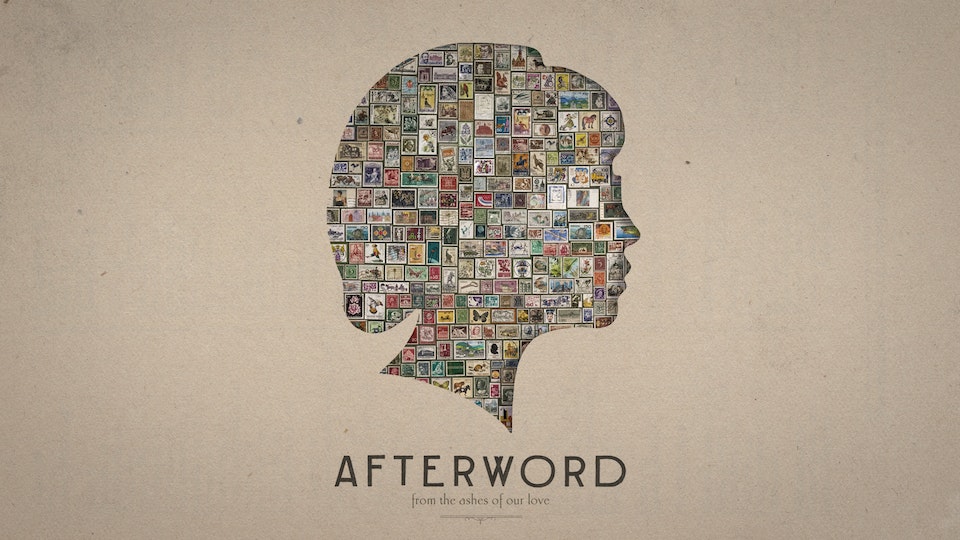 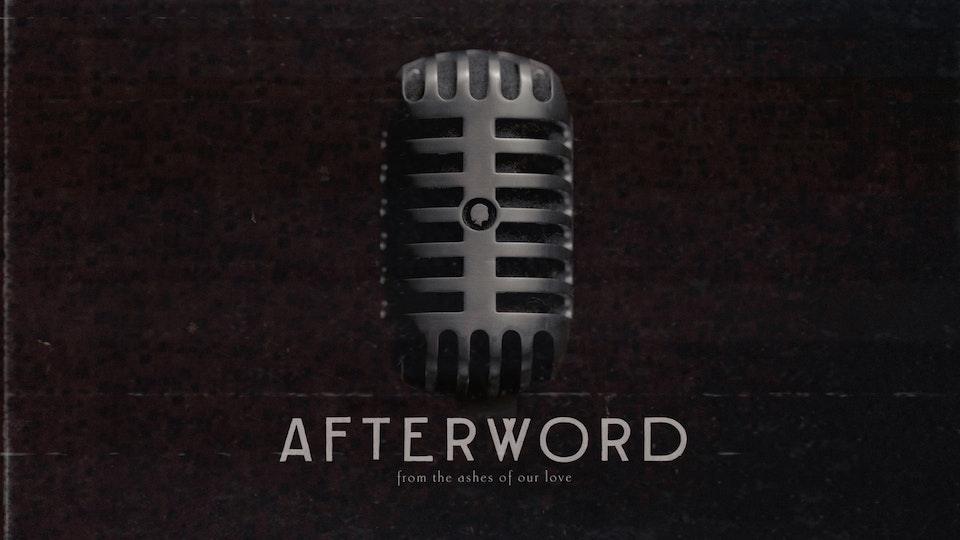 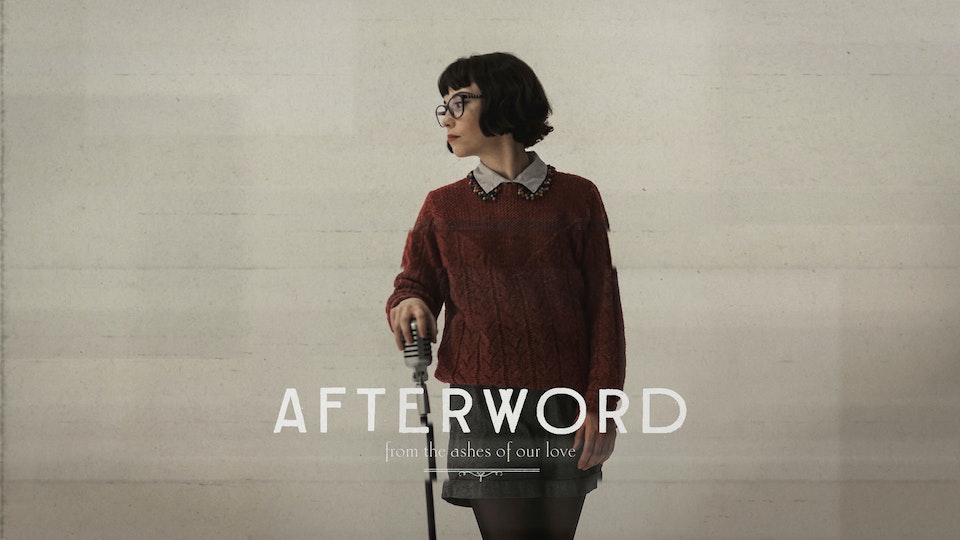 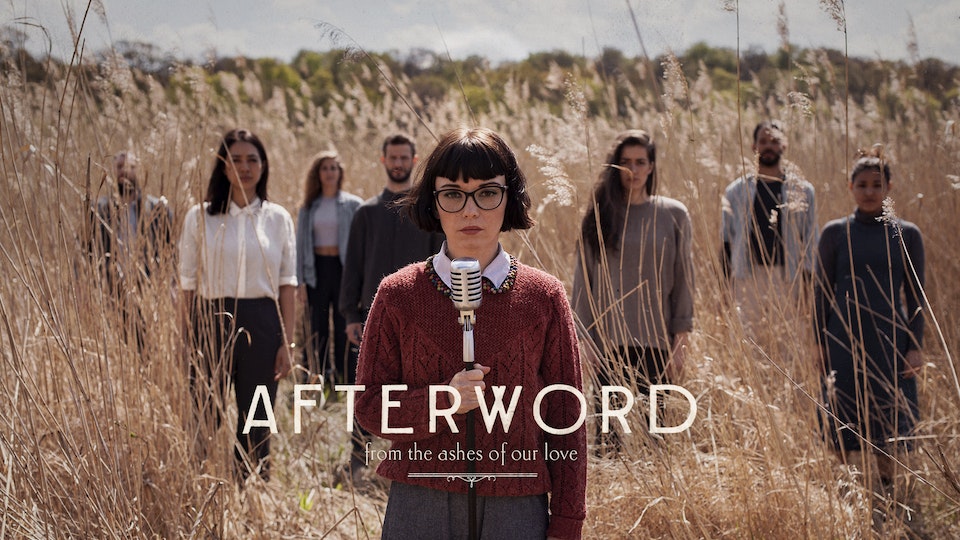 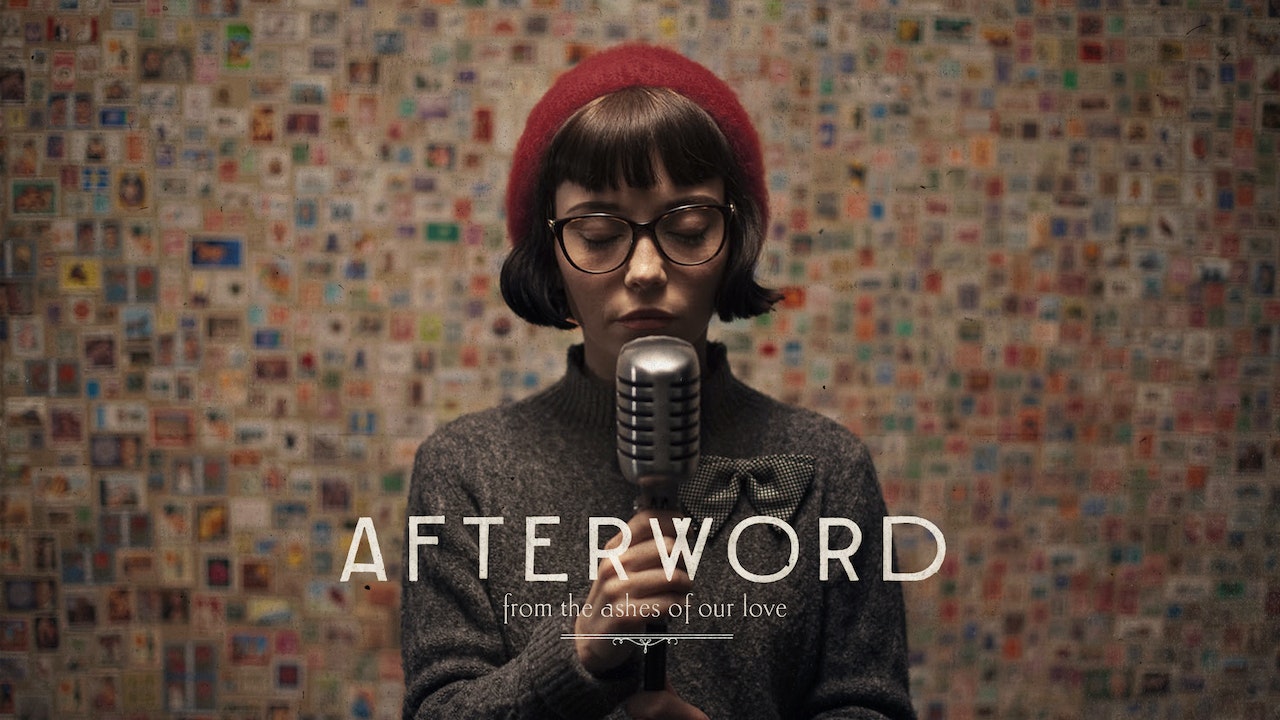 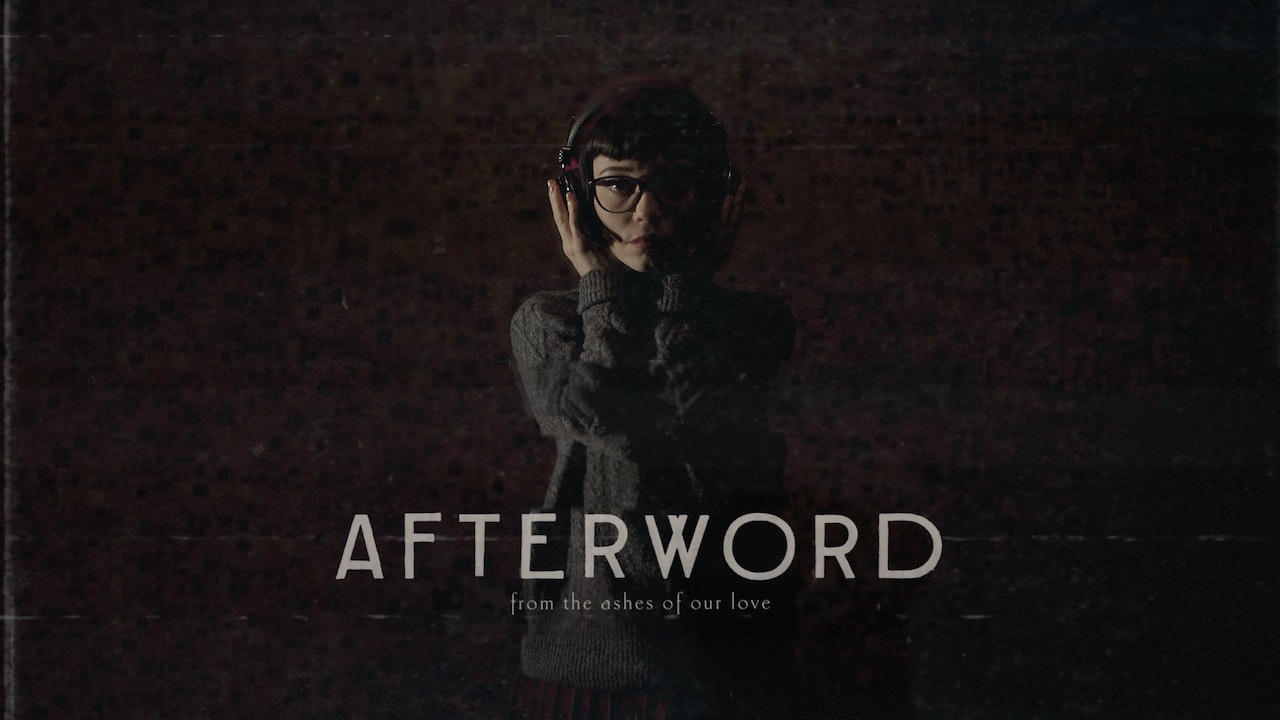 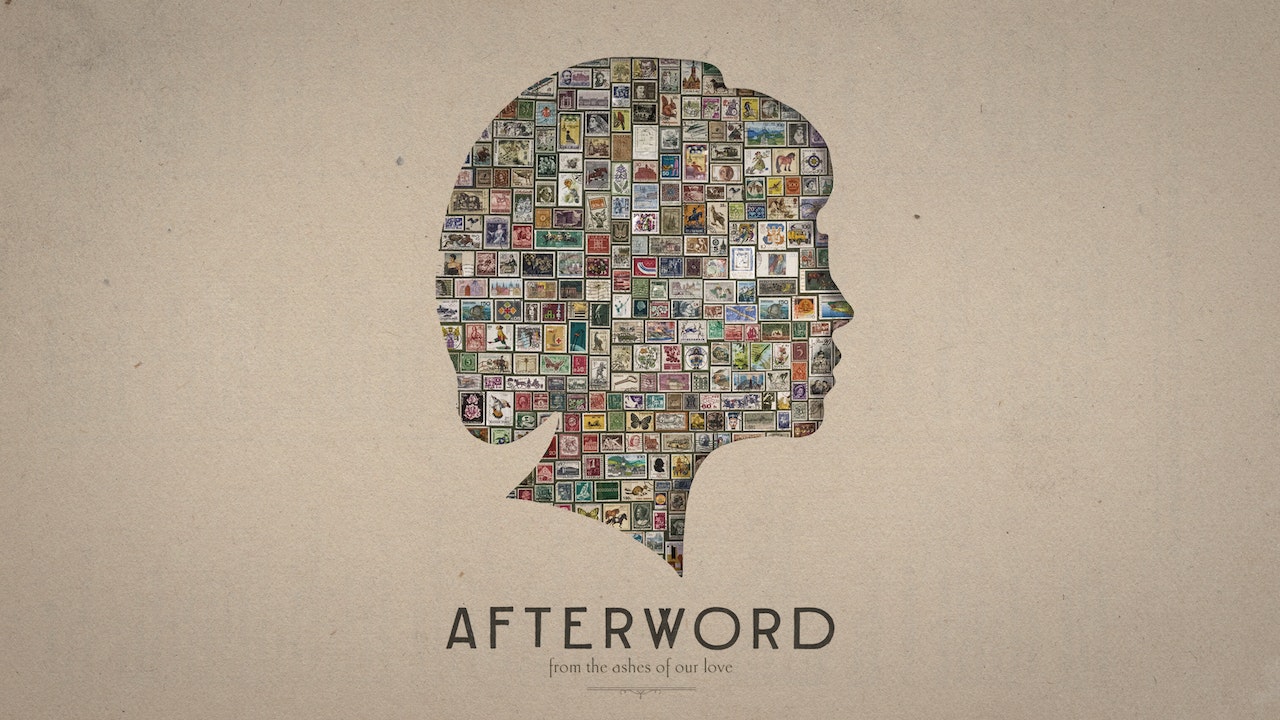 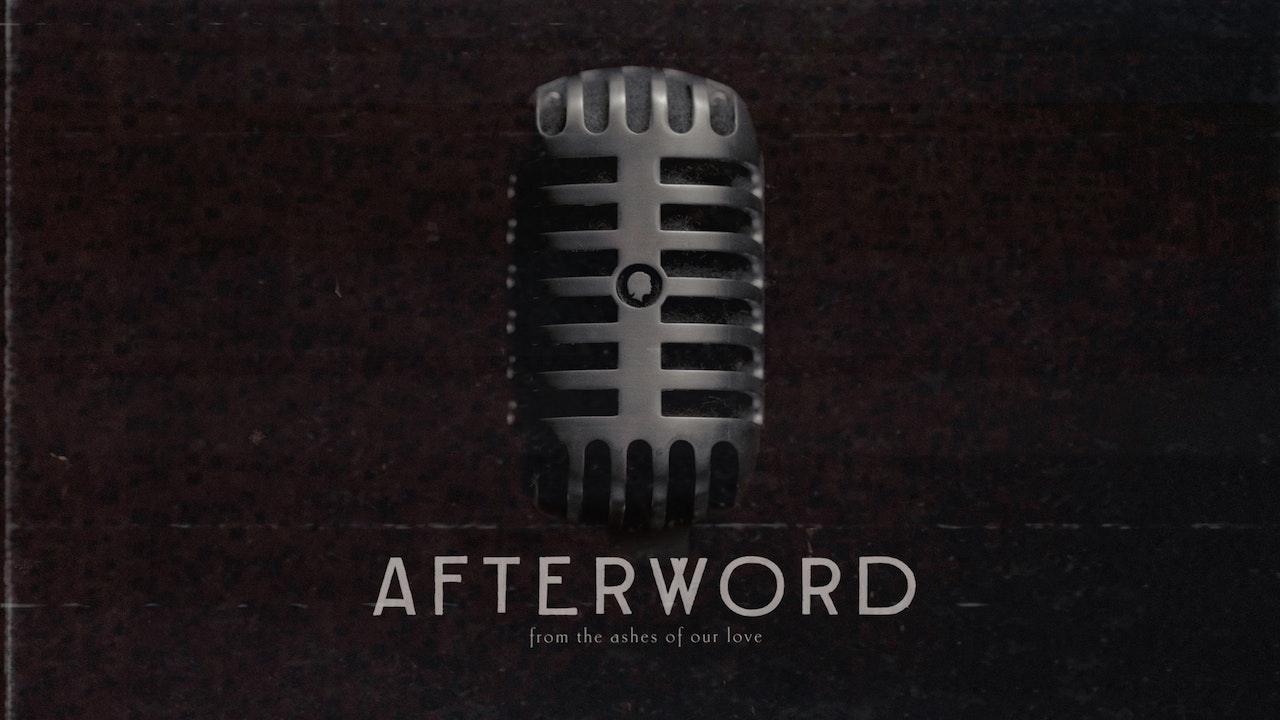 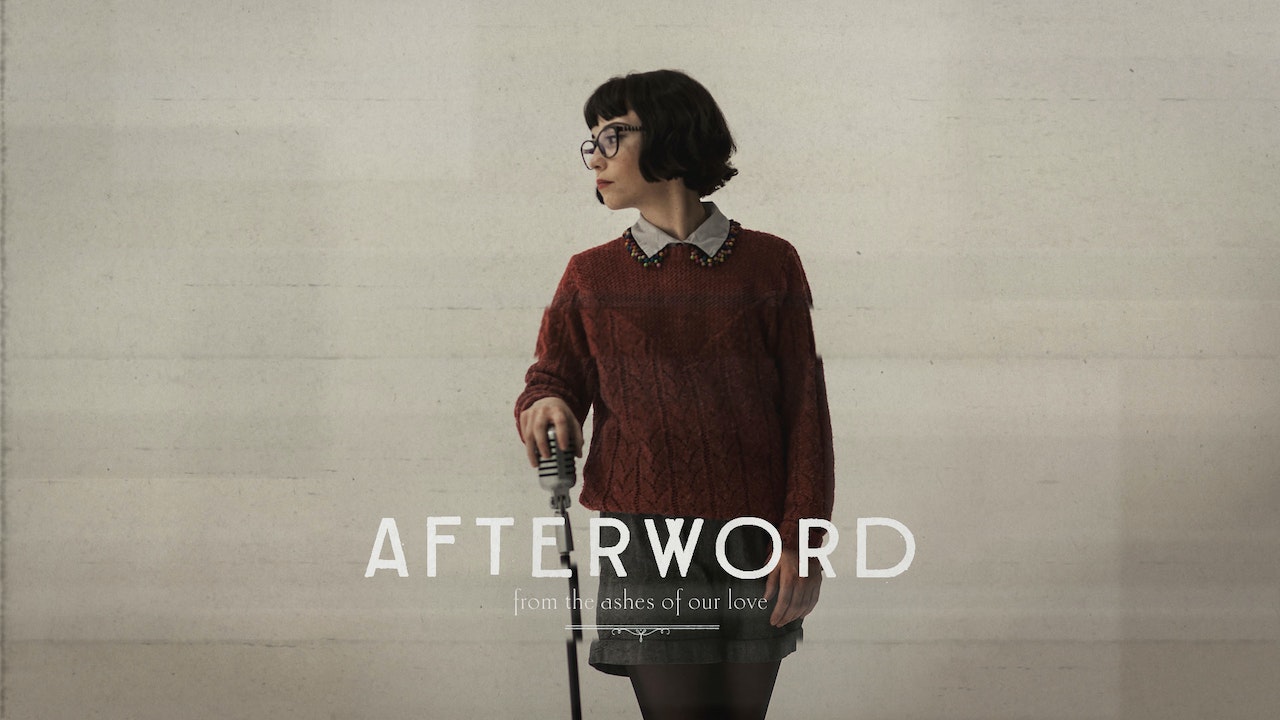 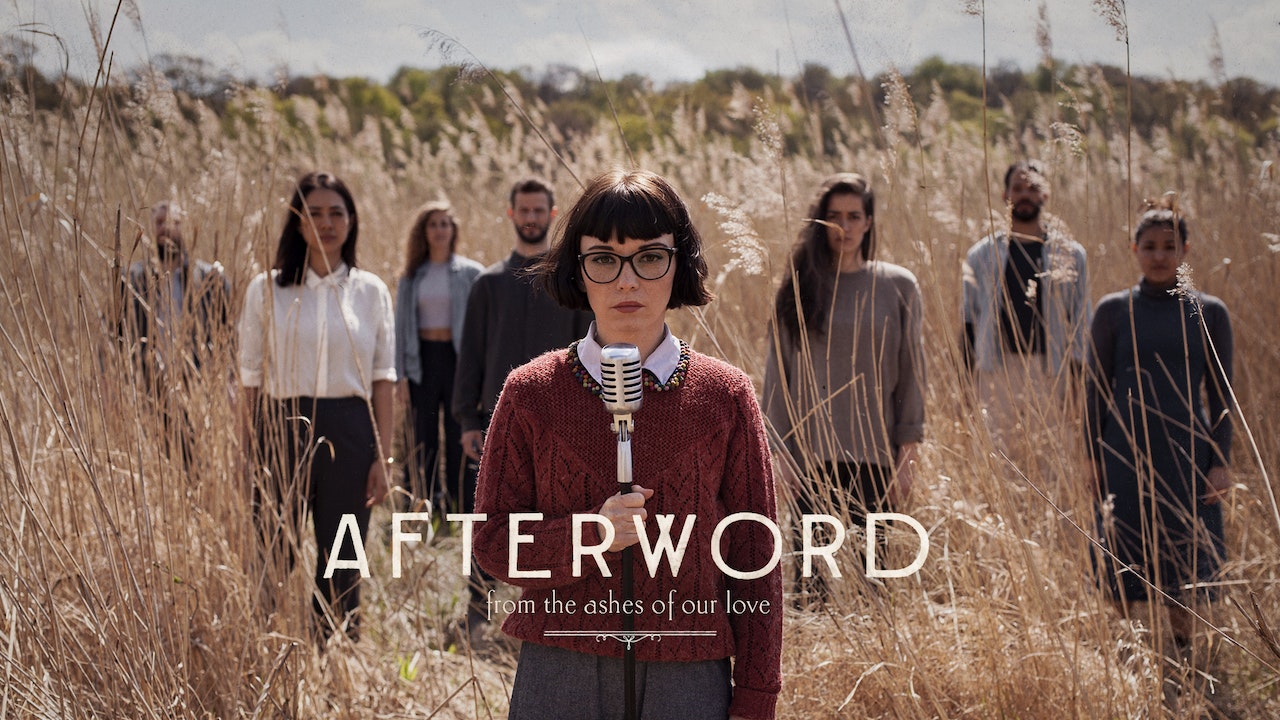 Approaching the microphone in a small room, a young woman prepares to make the speech of her life.
Desperate to find her voice in the wake of an ended relationship, she resorts to sharing any piece of advice she can muster.

Her reflection on their differences strikes up an imaginary conversation.

Original soundtrack by Ralf Hildenbeutel available as download and stream.