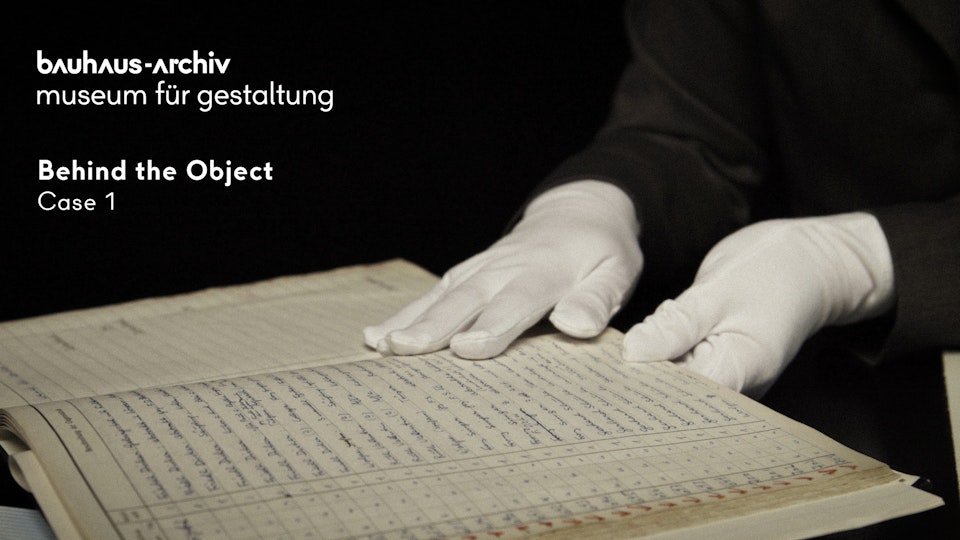 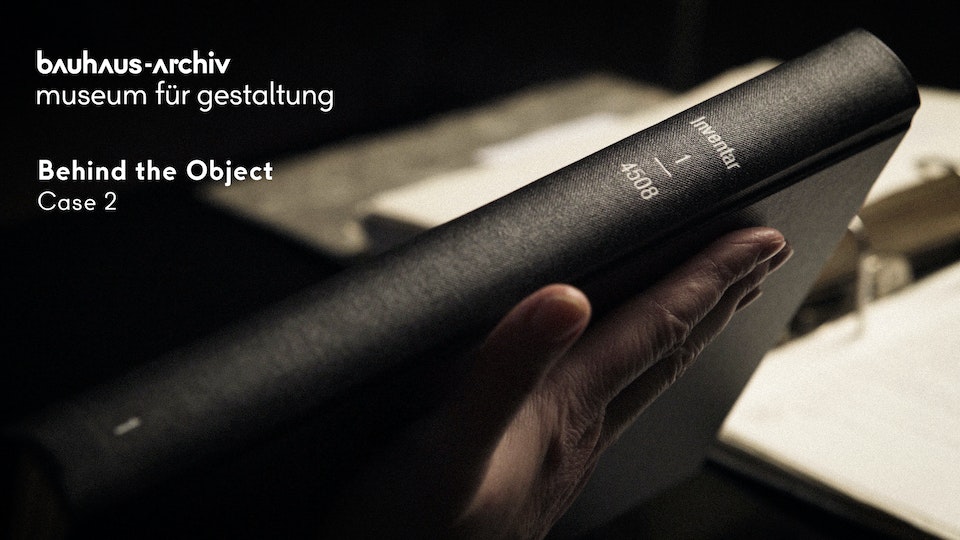 Web series about the systematic search for Nazi-confiscated cultural assets at the Bauhaus Archiv.

Even though the Bauhaus-Archiv was founded in 1960 and couldn’t have acquired any works during the years of National Socialism, provenance research still plays a central role due to its collection focus.

The Bauhaus-Archiv collects, preserves and studies artworks and objects of the Bauhaus as it existed in Weimar, Dessau and Berlin from 1919 to 1933. The Nazis vilified numerous Bauhaus artists as being "degenerate", resulting in the removal and confiscation of their works from German museums. Some 200 instructors and students of the Bauhaus were of Jewish descent and were thus subjugated to persecution, expulsion and even murder between 1933 and 1945. Twelve members of the Bauhaus verifiably died in concentration camps.

Many acquisitions and donations came directly from members of the Bauhaus. However, the archive has regularly added items to its collection with purchases from the European art market. Approximately 15 % of these acquisitions date back to the 1960s, and often very little is known about their previous owners. For these items, there is an urgent need for clarification.

Produced by 3B-PRODUKTION for BAUHAUS-ARCHIV