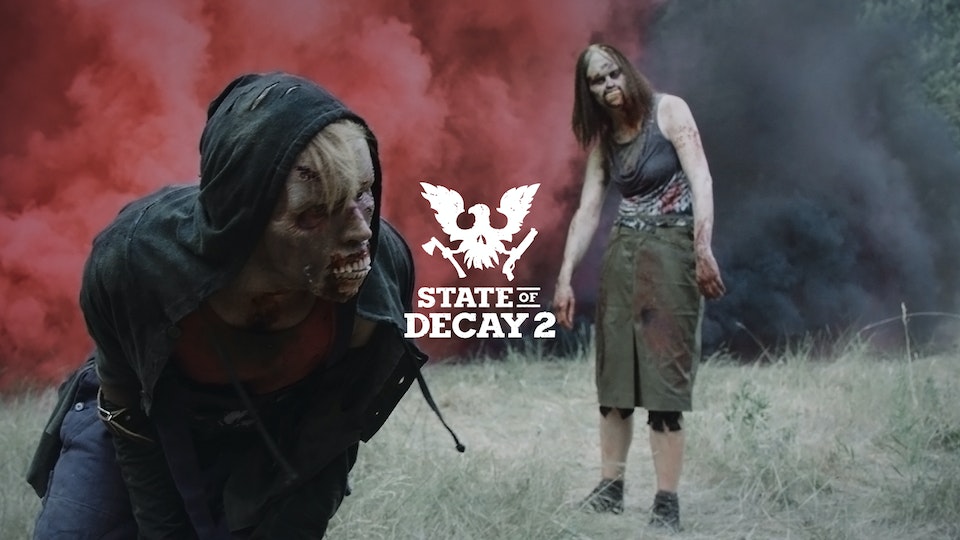 On the occasion of the release of the zombie adventure State of Decay 2 for Xbox One and Windows 10 PC, five influencers of the computer game scene were invited for a survival experience of superlatives. Among them were Germany's most daring fighters Paluten, Izzi, Fabian Siegismund and LeFloid, led by survival expert Fritz Meinecke.